Dedicated to remembering victims of violence in communities around the world 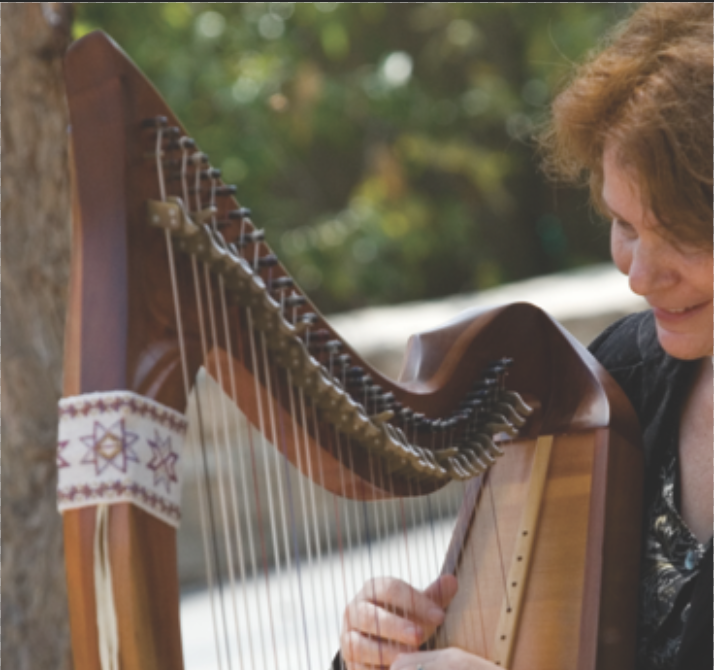 Lorin Grean creates music for the Celtic harp and voice that blends world, folk, acoustic, and  new age elements into a very unique sound. Maybe that’s why the Santa Barbara Independent called Lorin “a Celtic harpist with the voice of an angel and the musical heart of a gypsy–with an earthy, mystic vision and enough soulful musicality to carry it off.” And why New Age Retailer declared her Silver Wave Records  recording, “Hand Woven,” “One of the best Cds of the year, and a must have.”

Lorin has been a well-known figure in the local music scene for many years. In 1994, she was winner of a Santa Barbara Individual Artist Award for the category of Music with Voice. She has played concerts, composed music for local theater groups, and provided music at many events, including Jan and David Crosby’s Valley Music Festivals to benefit music and art programs in schools.

Lorin’s varied career includes recording on Kenny Loggin’s grammy-nominated children’s album, “Return to Pooh Corner,” and an on-camera appearance (as a harpist!) on the soap opera, “The Guiding Light.” Her recordings have received both critical acclaim and international  airplay.